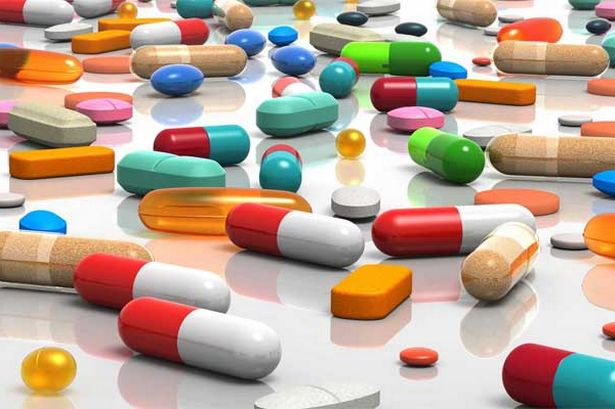 If a drug is invented at some cost and begins to show promise of making its inventors or their sources of capital large sums of money, it may become impossible to get accurate information about the efficacy of and the risks posed by the drug. Capital will be doing all it can to make sure the news is only good (or sales promoting).

This brief sketch may tell us a good deal about our current predicament, and not only as concerns health care, but also as concerns many products and services, and the information we are receiving more generally. It may even be that the role of capital in the creation and dissemination of information is such that the uneducated, or les idiots savants, have a better chance of glimpsing the possibility of knowledge than do the rest of us, the all-too-well-educated.

We might also learn something here about organized religion (from Buddhism and Catholicism through Islam, yoga and “free” trade). There may be moments of extraordinary revelation, such as may have come to Jesus alone and barefoot in the desert. But the moment a vision or movement becomes organized, and there are teachers, seers or healers (or, say, manufacturers, in the case of free trade)—people and institutions whose livelihoods and more depend on the faith and contributions of some mass of others—it becomes difficult to get accurate information about the belief system, its plausibility, efficacy and risks.

We can be sold. We can buy in or turn our backs, trying to refuse to buy in. But, caught up in such processes, knowledge or insight may be more a struggle than a possibility. (Plato’s Socrates might here whisper that this is correct. Engaging in struggles to reach toward knowledge is the greatest activity of human beings, and this most particularly—if not exclusively—for those who recognize that knowledge is not something that human beings can attain.)

Aspects of this subject are explored at greater length in Moscow to the End of the Line, Agni, 2004.